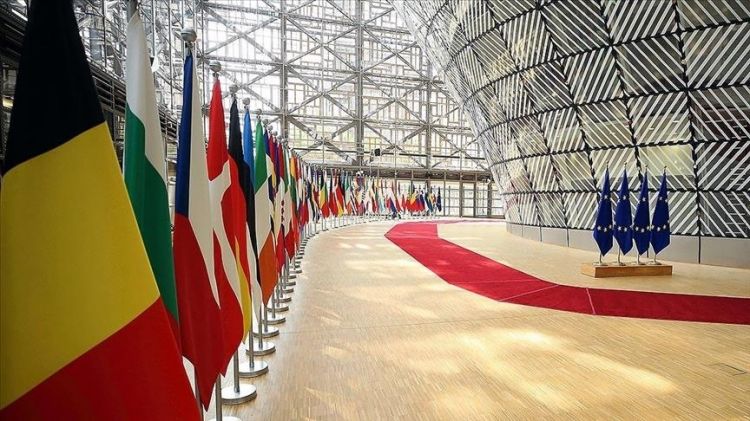 The conclusion officially confirmed the main findings of the EU foreign ministers’ informal meeting hosted by the Slovenian presidency of the Council of the EU earlier this month.

In the document, the bloc stresses its commitment to the peace and stability of Afghanistan and the wider region, and it vows to support the Afghan people.

For this purpose, the EU is willing to maintain an “operational engagement” with the interim government that doesn’t imply official recognition.

The EU sets five conditions for cooperation, including the fight against international terrorism, respect for human rights, especially women’s rights, the establishment of an inclusive and representative government, free access for humanitarian aid, and granting free departure for foreign citizens and Afghans at risk.

The foreign ministers also agreed to preserve a “minimal presence” of the bloc’s diplomatic representation in Kabul in order to facilitate the delivery of humanitarian aid and to monitor the situation.

The bloc promised to set up a “regional political platform of cooperation with Afghanistan’s direct neighbors” for the prevention of “negative spill-over effects,” or, as several EU officials explained earlier, to prevent migration flows coming to Europe by channeling direct aid to the region.

EU foreign ministers will discuss the situation in Afghanistan at their upcoming meeting on Oct. 18.