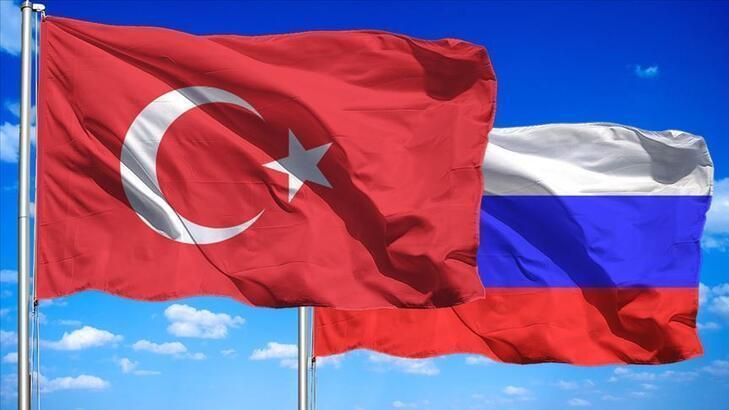 The groundwork for a working visit to Russia by Turkey’s president is being laid, a Kremlin spokesman said on Sept. 20, Hurriyet Daily reports,

He underlined that Erdoğan and his Russian counterpart Vladimir Putin will have wide-ranging discussions during the visit, whose date has not yet been set.

"The agenda (for the talks) will be very broad, beginning with bilateral relations, and these are very versatile ties, and the presidents always have something to talk about in this context," he added.

Peskov also emphasized that Syria and other regional issues will be discussed during the meeting.

Turkey and Russia have worked together on several occasions to forge cease-fire or de-escalation zones in northern Syria.