Turkey is of importance for ensuring security, safety and peace in Afghanistan - Expert
Read: 188 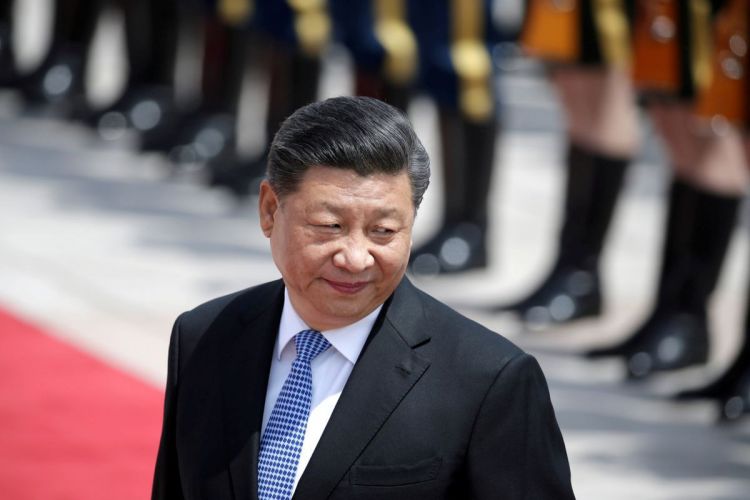 Xi provided no details, but depending on how the policy is implemented, the move could significantly limit the financing of coal plants in the developing world.

China has been under heavy diplomatic pressure to put an end to its coal financing overseas, a move that could make it easier for the world to stay on course to meet the goals of the Paris climate agreement.