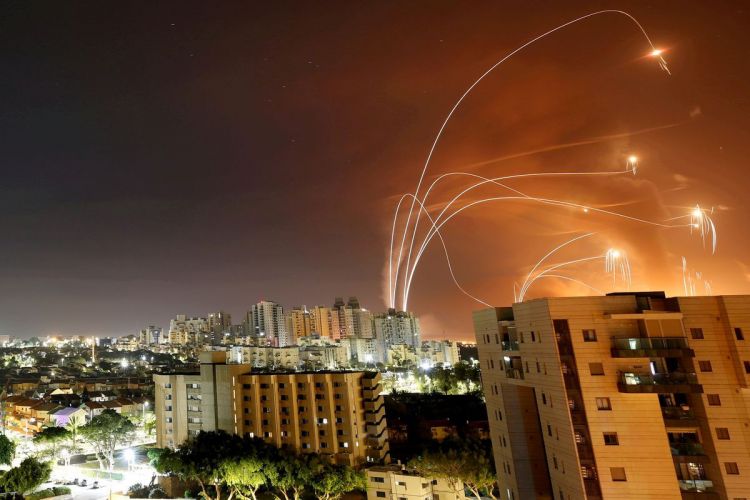 The leader of the U.S. House of Representatives Appropriations Committee introduced legislation on Wednesday to provide $1 billion to Israel to replenish its "Iron Dome" missile-defense system, a day after the funding was removed from a broader spending bill, Reuters reports.

Some of the most liberal House Democrats had objected to the provision and said they would vote against the broad spending bill. This threatened its passage because Republicans were lined up against the plan to fund the federal government through Dec. 3 and raise the nation's borrowing limit.