Russia not to join NATO - Lavrov 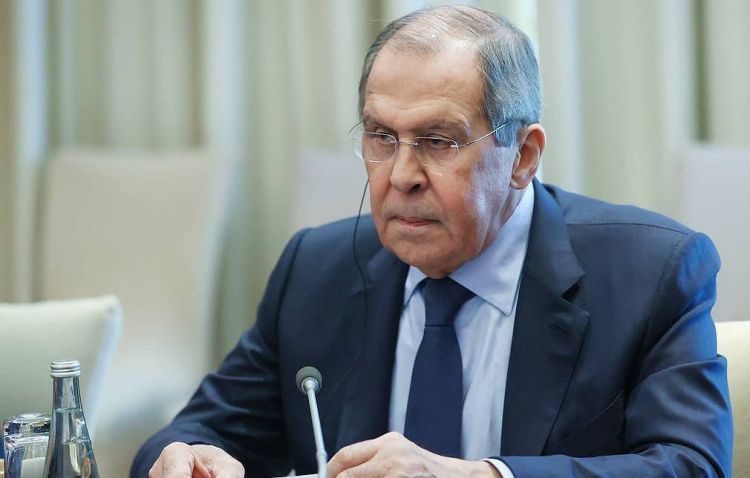 During the protocol photoshoot, Lavrov addressed the reporters: "Don’t try your luck. Russia does not intend to join NATO."

The meeting then proceeded behind closed doors.

According to the Russian Foreign Ministry website, the sides discussed the current state of Russia-NATO relations.