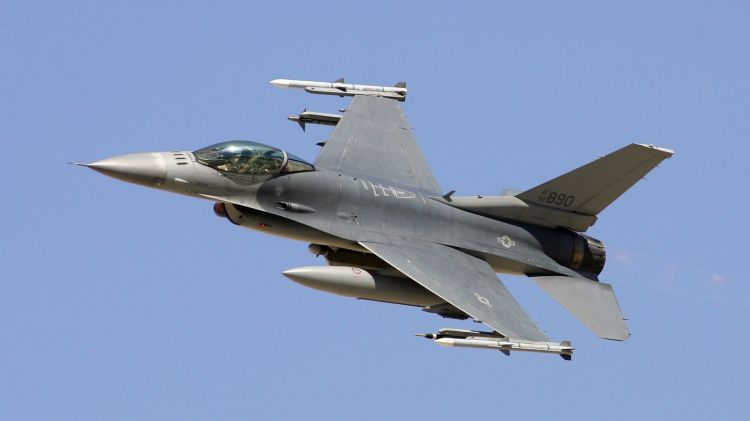 An F-16 intercepted a small aircraft over New York City on Wednesday, after the aircraft violated a temporary flight restriction put in place for the United Nations General Assembly, according to North American Aerospace Defense Command (NORAD).
The aircraft was flown by an Army instructor pilot from the US Military Academy at West Point, West Point told CNN. The instructor was conducting a cadet flight lab when the plane "briefly" violated the restricted airspace.
According to NORAD, the plane was escorted out of the restricted area without any incident on Wednesday afternoon.
The interception was spotted by civilians in northern Manhattan near the George Washington Bridge, according to Newsweek. The incident comes just weeks after the 20th anniversary of the September 11 terrorist attacks.