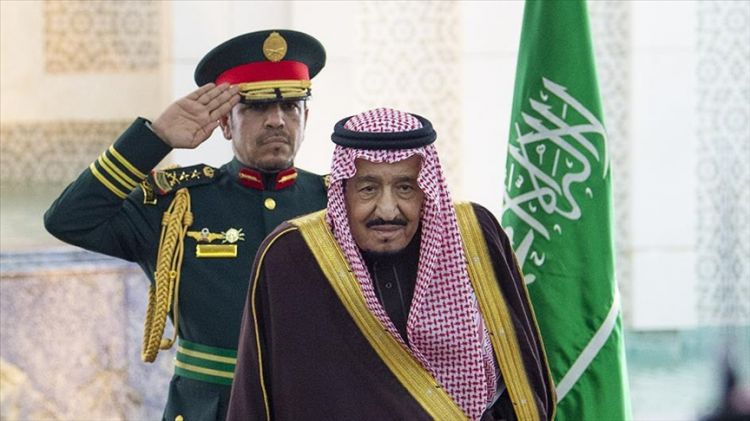 “Iran is a neighboring country, and we hope that our initial talks with it will lead to tangible confidence-building results,” the Saudi ruler said during his video link address to the 76th session of the UN General Assembly in New York.

In early May, Iraqi President Barham Salih announced that his country had hosted more than one round of talks between Saudi Arabia and Iran.

The two countries severed diplomatic ties in January 2016 following an attack on the Saudi Embassy in Tehran after Shia cleric Nimr al-Nimr was executed by Saudi authorities.

Relations between the two rivals deteriorated further after Iran in September 2016 accused Saudi authorities of deliberately causing the deaths of around 400 Iranian pilgrims in a 2015 stampede in the Muslim holy city of Mecca.

The two sides have since been engaged in a strong regional rivalry, often accusing each other of waging a proxy war for regional influence.

The rivalry between the two countries has manifested itself through their support for opposing sides in the Yemen war, which has resulted in a catastrophic situation.

King Salman also expressed his hope that the talks would pave the way for "establishing cooperative relations based on respect for sovereignty, non-interference in internal affairs” as well as Iran’s “cessation of all forms of support for terrorist groups and militias.”

He indicated that Saudi Arabia’s foreign policy supports dialogue and peaceful solutions but stressed that his country “endorses international efforts aimed at preventing Iran from developing a nuclear weapon."

Regarding Yemen, he said the peace initiative it presented in March which calls for a complete cease-fire and the start of negotiations “is capable of ending the conflict, sparing blood and putting an end to the suffering of the brotherly Yemeni people."

Yemen has been ravaged by violence and instability since 2014, when Iran-aligned Houthi rebels captured much of the country, including the capital Sana’a.

A Saudi-led coalition aimed at reinstating the Yemeni government worsened the situation, causing one of the world’s worst man-made humanitarian crises, with 30 million people accounting for 80% of the population needing humanitarian assistance and protection.

On the Palestinian issue, the Saudi monarch stressed the importance of establishing an independent Palestinian state on the 1967 borders with East Jerusalem as its capital.