Foreign reserves should not be used to pressure Afghanistan - China - ednews.net

Foreign reserves should not be used to pressure Afghanistan - China 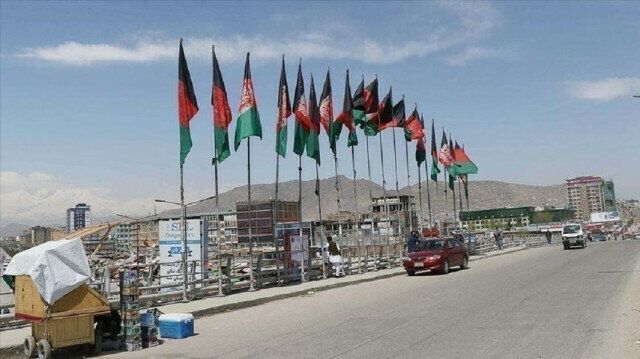 China has said that Afghanistan's frozen foreign reserves should “not be used as a leverage to impose political pressure on Afghanistan," Yeni Safak reports.

“The foreign exchange reserves of Afghanistan are state assets. They should be kept in the possession of the Afghan people and used for the people,” China’s Foreign Minister Wang Yi told a G20 meeting hosted by Italy on Wednesday.

“They should not be used as a leverage to impose political pressure on Afghanistan,” said Wang, according to China’s mission at the UN.

After the Taliban regained control of Afghanistan on Aug. 15, the US froze Afghanistan’s $7 billion in Afghan foreign reserves held in New York.

Besides, the World Bank and IMF, the European Union also suspended financing for projects in Afghanistan.

“We hope the countries responsible for the current situation in Afghanistan will seriously reflect on their past role, take speedy and concrete steps to ease the difficulties facing Afghan people, and truly perform their due responsibilities,” the Chinese foreign minister told the G20 meeting that was held online to discuss the humanitarian situation in Afghanistan.

The country was mostly dependent on foreign aid with some $8.5 billion a year which accounted for nearly half of the country’s gross domestic product.

Wang also urged the Taliban to “honor its commitments, and make a clean break with and crack down on al-Qaeda, the ETIM (East Turkistan Islamic Movement) and other terrorist forces.”