"I saw perseverance and determination in the countenance of the President" - Umud Mirzayev
Read: 180 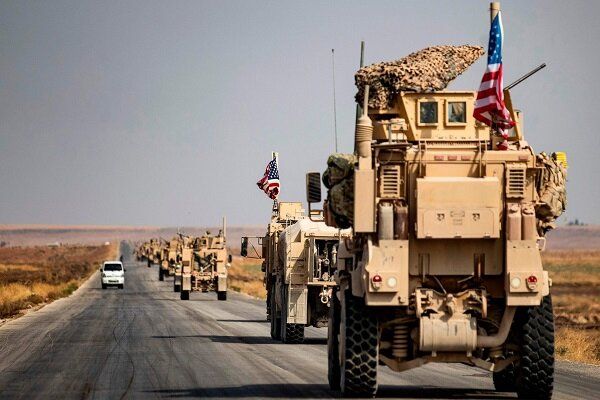 A US military logistics convoy was targeted in Nasiriyah, Iraq, Saberin News reported.

No further details were reported.

Similar attacks against US troops in Iraq have been increasing in the past months.

Following the attack, Iraqi lawmakers unanimously approved a bill on January 5, demanding the withdrawal of all foreign troops.

Many Iraqi groups consider the US forces present in the country as occupiers and emphasize the immediate withdrawal of these forces from their territory.