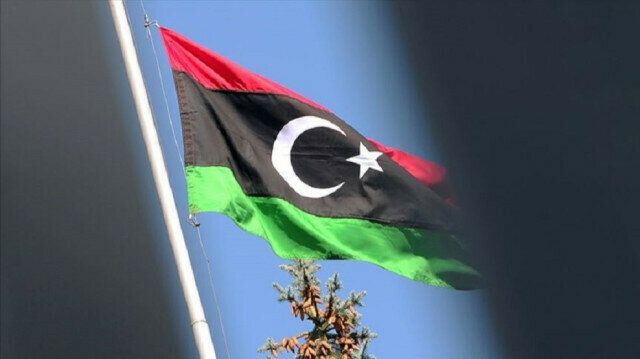 The head of Libya’s Presidency Council, Mohammad Menfi, has called for strengthening relations between Libya and Russia.

According to Yeni Safak, this came during a meeting Menfi held late Friday with Russian Foreign Minister Sergei Lavrov in New York on the sidelines of the United Nations General Assembly (UNGA) meetings.

According to a statement issued by the Presidency Council, Menfi highlighted the importance of Moscow's role in the success of Libya’s political process.

It said Lavrov underlined the need for the simultaneous withdrawal of mercenaries and foreign forces from Libya as well as advancing reconciliation efforts to ensure that elections are held on time.

"Lavrov praised the steps taken recently by the council to release a number of prisoners within the framework of the national reconciliation process,” the statement said.

Tension has risen in Libya between the Libyan parliament, the High Council of State, and the unity government over electoral powers and laws.

On Tuesday, parliament withdrew confidence from the unity government of Prime Minister Abdul Hamid Dbeibeh, a move that threatens plans to timely hold the country’s parliamentary and presidential elections.

Head of Libya’s High Council of State, Khalid Al-Mishri, slammed the move, saying the government will continue its work until the country’s elections slated for Dec. 24.