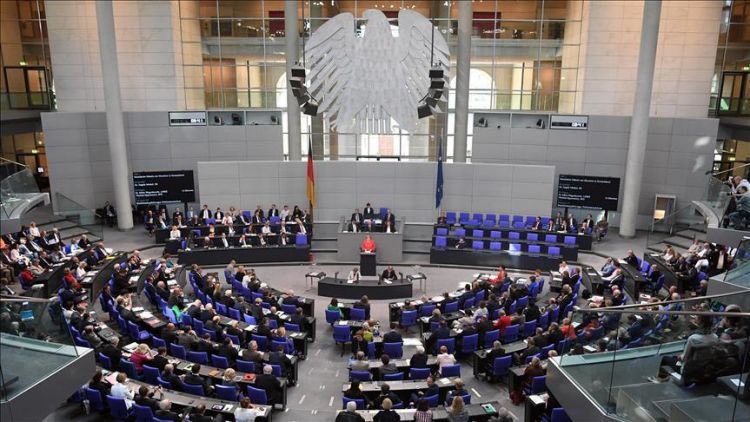 Eighteen candidates of Turkish descent have been elected as lawmakers in Germany’s federal parliament, Bundestag, in the country’s elections that took place on Sept. 26, Hurriyet Daily reports.

The other elected lawmaker is Serap Güler from the CDU.

Turkish-origin Greek citizen Takis Mehmet Ali was also elected as a lawmaker in the latest elections.

Previously, there were 14 lawmakers of Turkish descent in the Bundestag.

Over 100 Turkish-German individuals ran as candidates in the Sept. 26 election.

Olaf Scholz’s SPD won the election by a narrow margin, gaining 25.7 percent of the vote and securing 206 seats in the federal parliament. Armin Laschet’s CDU/CSU came in second with 24.1 percent with 196 seats. It was the worst election result for the Christian Democrats since 1949.

The Greens achieved a historic breakthrough, winning 14.8 percent and becoming the third biggest political group in parliament, with 118 lawmakers. The liberal FDP also managed to increase its vote compared to last elections in 2017, winning 11.5 percent of the vote and 92 seats in parliament.