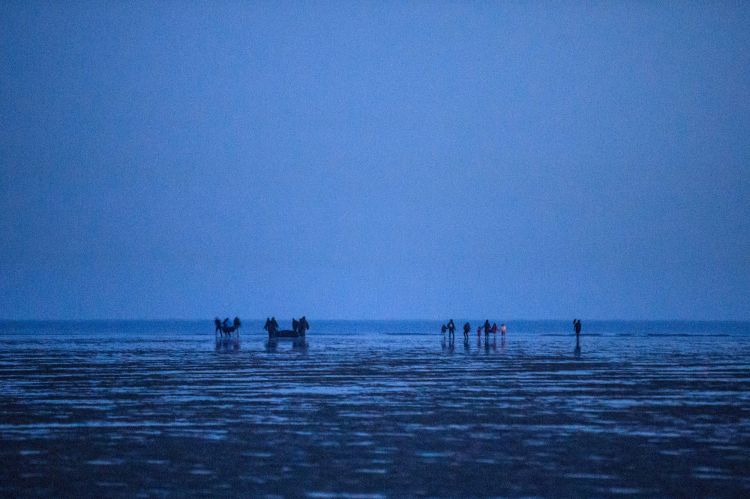 French police shot rubber bullets at migrants trying to depart for the United Kingdom in a dinghy, according to reports, sending some to the hospital.
Eight Iranian Kurds were carrying the 40-man vessel toward the sea on Sept. 22, according to The Sun.
The confrontation took place at Dunkirk, site of the famous World War II evacuation.
Two men were injured — one with a broken hand, the other with a fractured leg, according to the Daily Mail.
“We were getting ready to launch it for 40 people who wanted to cross to your country,” one Iranian Kurd, Mohammad, told the outlet.
“When the police saw us, they shouted, ‘Stop,’ we stopped and they still shot us. Then we ran away as best we could.”