China and US to hold talks in Switzerland this week - ednews.net

China and US to hold talks in Switzerland this week 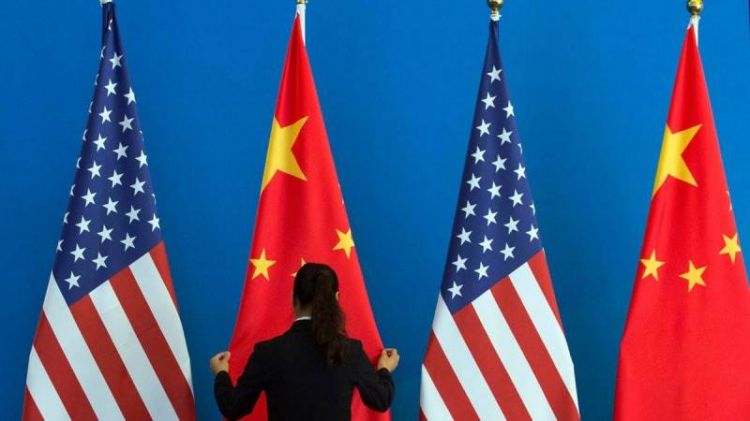 The talks between US National Security Advisor Jake Sullivan and Member of the Political Bureau of the Central Committee of the Communist Party of China (CPC), Director of the Foreign Affairs Commission of the CPC Central Committee Yang Jiechi will take place in Switzerland this week, TASS reports.

"China’s top diplomat Yang Jiechi will hold talks with US National Security Adviser Jake Sullivan in Switzerland this week, according to sources familiar with details of the meeting," the statement reads.

"The talks between the pair - said to be most likely to take place on Wednesday - will come less than a month after the telephone call between the two nations’ presidents, Xi Jinping and Joe Biden," according to the newspaper.