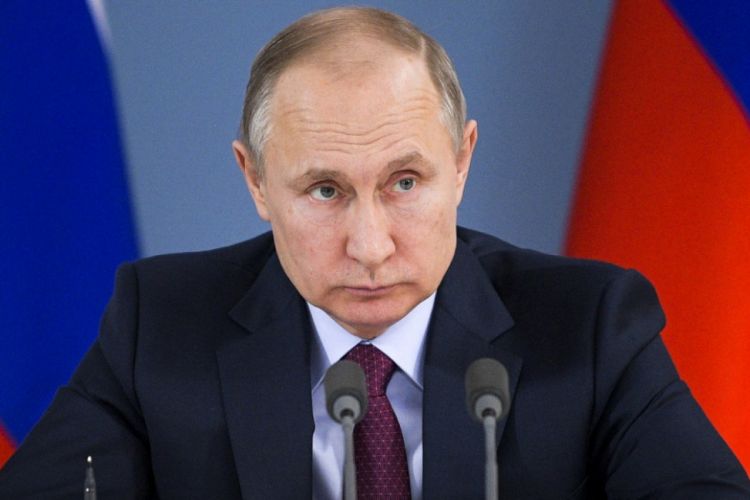 The observer status in the Non-Alignment Movement (NAM) that Russia gained this past summer opens up new opportunities for interaction in ensuring global security and sustainable development, Russian President Vladimir Putin said in his message to participants of the NAM’s jubilee meeting posted on the Kremlin’s website on Monday, Tass reports.

The Non-Alignment Movement plays quite a significant role as an international organization on the global scene, the Russian leader stressed.

"It [the Non-Alignment Movement] consistently safeguards the principles of the unconditional equality of all the states, the respect for their sovereignty and legitimate interests and favors a constructive multilateral dialogue in strict compliance with the letter and spirit of the UN Charter," Putin pointed out.

The Non-Alignment Movement’s positive potential is specially needed now that "the situation in the world is becoming increasingly turbulent and mankind is confronted with a growing number of threats and challenges," the message reads.

"Importantly, this reputable and representative structure is actively engaged in settling crises and makes a considerable contribution to the collective efforts of building a more democratic and stable world order, and strengthening trust and mutual understanding between members of the international community," the Russian leader said.

"Our country has recently gained observer status in the Non-Alignment Movement. This certainly opens up new opportunities for interaction in solving essential regional and global issues and ensuring security and sustainable development throughout the world," Putin stressed.

The Non-Alignment Movement is an international organization of member states that oppose participation in military-political blocs and favor the peaceful co-existence of peoples. The jubilee forum timed for the organization’s 60th anniversary has brought together 105 countries, with 43 delegations led by foreign ministers.