Kremlin announces the issues to be discussed at the meeting of the leaders of Russia, Azerbaijan and Armenia in Sochi
Read: 273

Baku and Yerevan have established direct contacts at the level of defense ministers
Read: 236 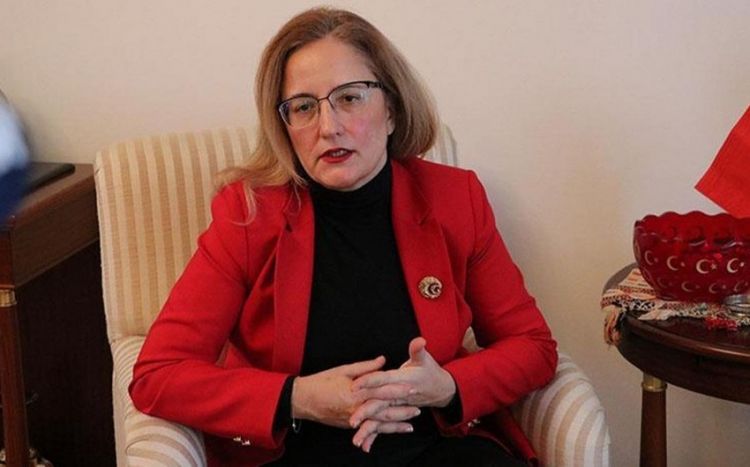 The Treaty of Kars, signed a hundred years ago, is the basis for current relations in the region, Turkish Ambassador to Georgia Fatma Ceren Yazgan said in an interview with a local TV,  informs.

According to her, the document proves the possibility of establishing good, modern, and civil relations between the countries and peoples of the region: “The signing of the Treaty of Kars also shows that diplomats and representatives of the Caucasus states can come together for discussions after numerous wars. With the liberation of Azerbaijani territories from Armenian occupation after the Second Karabakh War, there is talk of opening communications and new opportunities for bilateral relations. It is possible to discuss these opportunities. We have held such discussions before. Our ancestors did it successfully.”

The diplomat noted that the Treaty of Kars had been referred to for 70 years.