Russia to Invite Taliban to “Moscow Format” Talks on Afghanistan 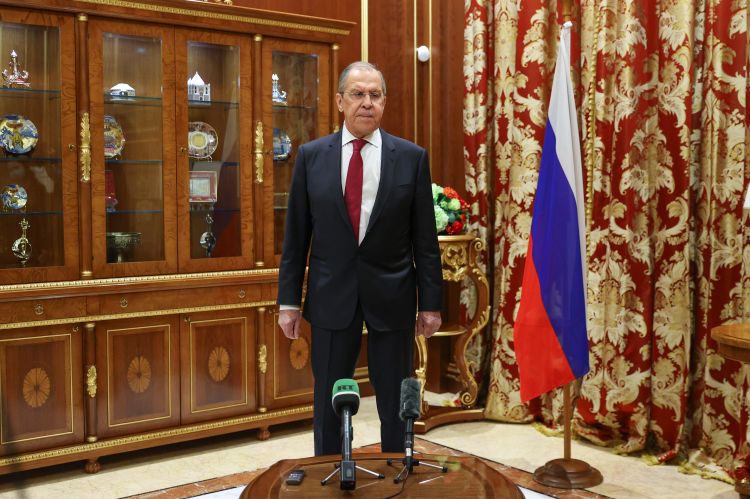 On October 12, Russian Foreign Minister Sergey Lavrov said Moscow was currently waiting for a response from the Taliban to take part in the October 20 conference on Afghanistan.

No further details were disclosed on who possibly could attend the meeting. Russia will invite the Taliban to international talks on Afghanistan scheduled for October 20 in Moscow, the Kremlin’s envoy to Afghanistan, Zamir Kabulov, said.

The representative did not provide further details on the planned talks. The conference is another initiative Russia has made in the last few years to discuss the situation in Afghanistan.

At a March meeting of the representatives of Russia, China, the United States, and Pakistan, the officials released a statement calling on the sides to conclude a peace agreement and reduce the level of violence in the country.

Moscow has managed to accomplish its first goal as Western forces retreated from Afghanistan.

Now it is essential to forge good ties with the Taliban to nip in the bud any threats incoming from Afghanistan (like exporting jihadi militants from Russia’s Central Asian allies) and to create a zone of political and economic influence.

And, naturally, Russia seeks not to admit Western forces back to Afghanistan. In this respect, Russia can count on China. Both countries expect the new Afghan government to be inclusive, by adding also people linked to former president Hamid Karzai.

Now the interim government in Afghanistan is dominated by radical groups, including the Haqqani network, and does not guarantee stability in the long run. In the worst-case scenario for Moscow, Afghanistan would again plunge in terror the country had seen when the Taliban first came to power.