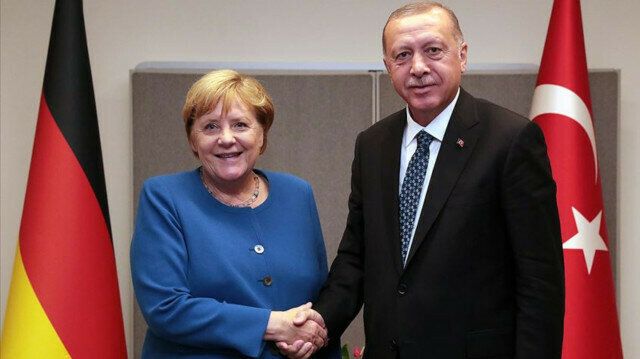 The two leaders will discuss bilateral and regional issues, as well as the EU-Turkey relations, the statement said.

“You cannot ignore Turkey. It is a member of NATO, and it also plays a central role for the European Union in the fight against illegal migration,” Merkel told a panel in Israel, Berlin-based Judische Allgemeine newspaper reported on Tuesday.

“Turkey has great ambitions and it’s true that we have witnessed many disappointments in our relations. But still, we must find pragmatic agreements, even when our attitudes diverge on major questions,” she said during a Qamp;A session at the Institute for National Security Studies in Tel Aviv.

After 16 years in power, Merkel is preparing to leave active politics later this year, but she will remain in her post until a new coalition government is formed.