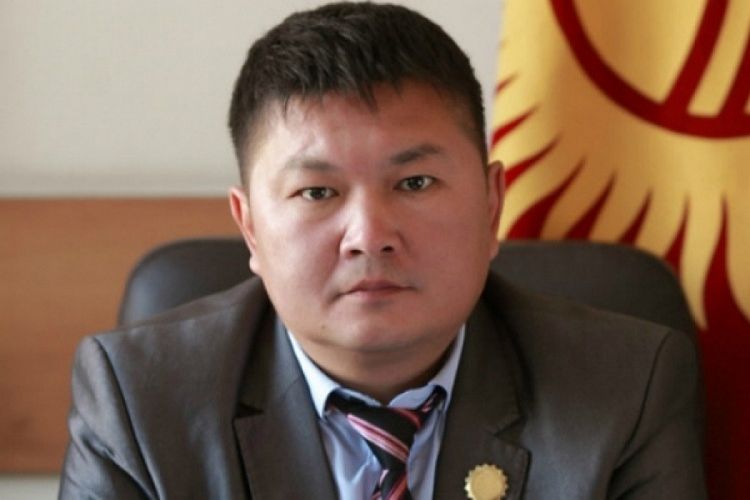 Ambassador of Kyrgyzstan to Azerbaijan Kayrat Osmanaliyev has proposed to establish a 5+3 interregional format including 5 Central Asia, and 3 South Caucasus countries, APA reports.

According to him, irreversible change has already occurred in the South Caucasus, much time has passed since the trilateral agreement, and some revanchist plans have been left behind.