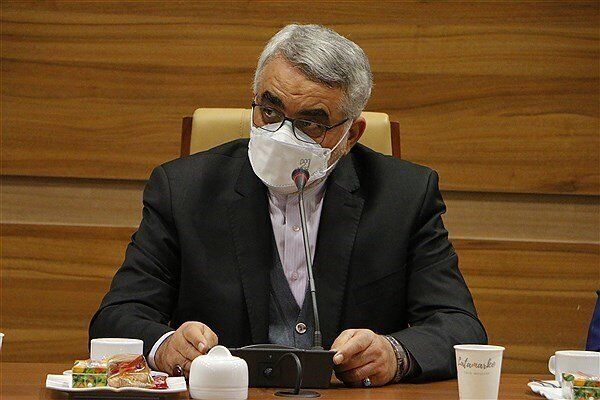 Former Head of Iranian Parliament National Security and Foreign Policy Commission said that relations between the Islamic Republic of Iran and Saudi Arabia are in the interest of the whole region.

Speaking in an interview with Mehr news agency on Saturday, Alaeddin Boroujerdi, Ex-Head of Iranian Parliament National Security and Foreign Policy Commission said that establishing ties between the Islamic Republic of Iran and the Kingdom of Saudi Arabia (KSA) is in favor of all countries in the region.

Even if the West seemingly welcomes the agreement between Iran and Saudi Arabia, but they are not interested in the resumption of good relations between Iran and the regional countries, he added.

As Iranian Foreign Minister Hossein Amir-Abdollahian has announced, it seems that this important event can be in favor of the national interests of the two countries and the Islamic world, he noted.