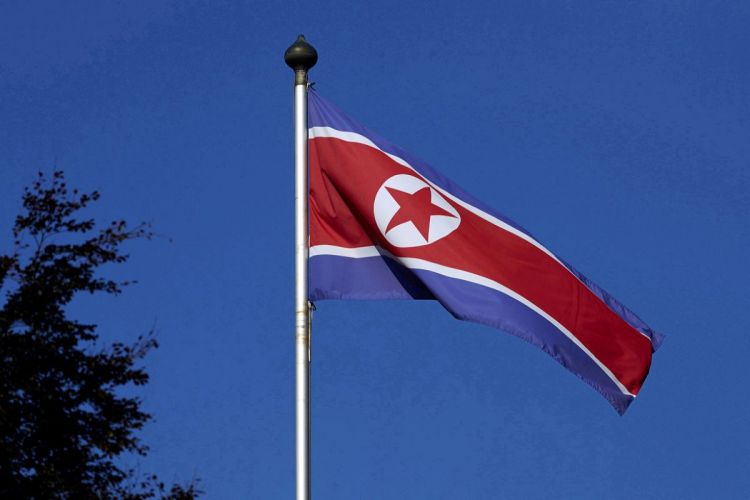 North Korea fired at least one ballistic missile off its east coast on Tuesday, pulling Japan's new prime minister off the campaign trail and overshadowing the opening of a major arms fair in Seoul, Reuters reports.

The launch, reported by officials in South Korea and Japan, came after U.S. and South Korean envoys met in Washington to discuss the nuclear standoff with North Korea on Monday. Spy chiefs from the United States, South Korea, and Japan were reported to be meeting in Seoul on Tuesday as well.

The North Korean launch would be the latest weapons test by the country, which has pressed ahead with military development in the face of international sanctions imposed over its nuclear weapons and missile programmes.