Moscow to host meeting of trilateral Working Group on Karabakh 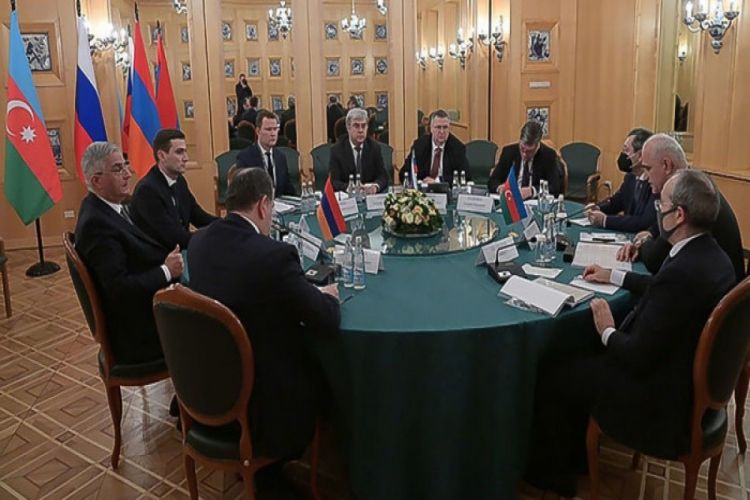 Delegation led by Armenia's Deputy Prime Minister Mher Grigoryan will pay a visit to Moscow on October 20 for two days, Armenian government has released information in this regard, Armenia Sputnik reports.

The government has not revealed the purpose of the visit.

According to Sputnik Armenia, a meeting of the trilateral Working Group on Karabakh among Russia, Azerbaijan, and Armenia will be held in Moscow during the visit.