Turkey’s mediation may be beneficial in avoiding the large-scale war between Russia and Ukraine - Expert
Read: 210 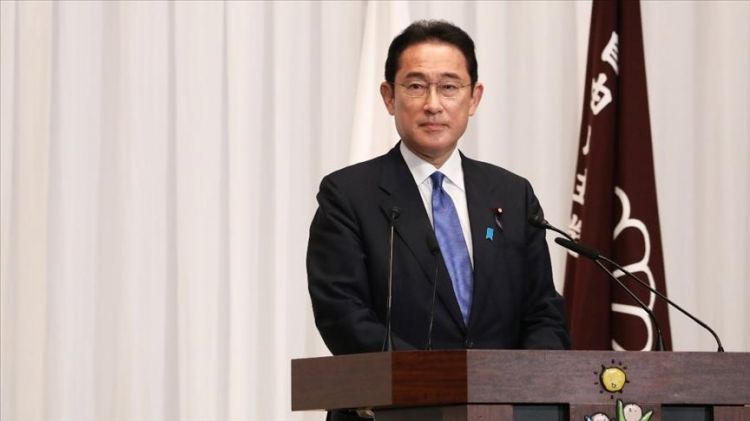 "We strongly condemn North Korea's missile launches. This violates provisions of the UN Security Council resolutions. For the safety of our citizens, I instructed responsible agencies to analyse information through surveillance and intelligence gathering and to closely interact on this issue with the international community, including the United States", Kishida told reporters.
Kishida also announced that the government "intends to continue to significantly increase the country's defence capabilities to protect Japan's territory, waters, residents and airspace".
The statement by the Japanese PM was issued after Pyongyang reportedly conducted a short-range ballistic missile test, raising concerns in Seoul and Tokyo.
According to Yonhap, citing South Korean officials, the missile flew 430-450 kilometres (267-279 miles), reaching an altitude of 60 kilometres (37 miles).