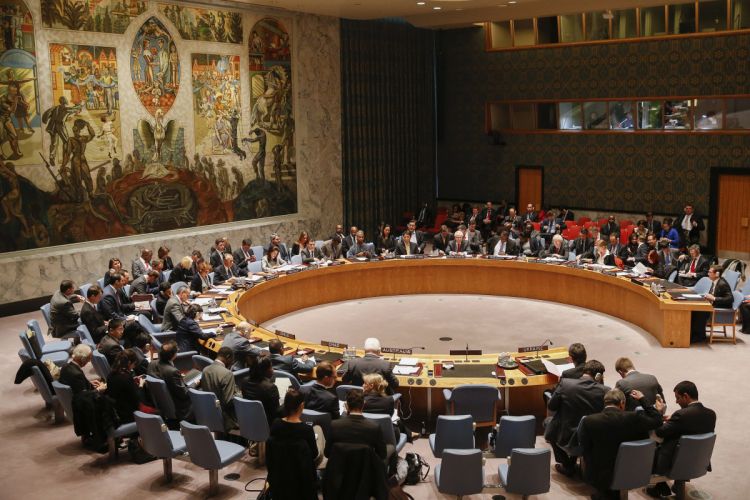 One source told TASS the issue "will be [discussed] tomorrow" in the format that does not envisage media attendance.

Another source also confirmed to TASS that the discussion was expected to take place.

Earlier, North Korea confirmed that it had successfully fired a submarine-launched ballistic missile (SLBM) on October 19.