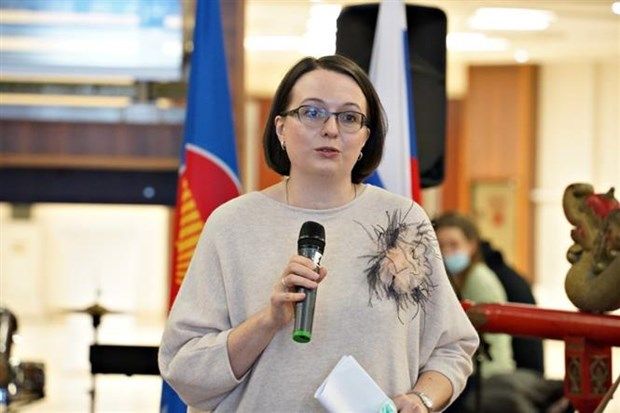 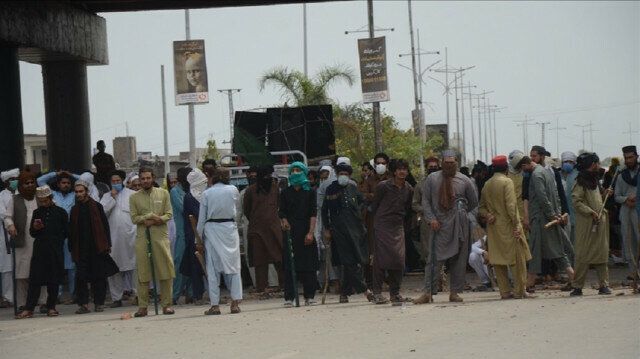 Two policemen were killed and six severely injured in protests with workers from the banned political party, Tehreek -i-Labbaik Pakistan (TLP), in the provincial capital of Lahore, Yeni Safak reports.

He said protesters hurled petrol bombs and officers tried to stop them from damaging public property.

Mufti Wazeer Rizvi council member of TLP told Anadolu agency that two workers were killed in the clashes and they have bullet wounds.

“This is the worst shelling ever. Five hundred workers are injured seriously. Now any kind of negotiations will be done when they will release our leader, Saad Rizvi,” he said.

Police spokesman Arif Rana told reporters that offices had to fire teargas as protesters who were attacking check posts.

The march toward the capital of Islamabad started late Wednesday when a sit-in demanding the release of Rizvi could not get the desired results after talks with the government.

“The provincial government is standing with the families in the time of grief. Strict action will be taken against the responsible for the incident,” he said. "The rule of law must be ensured at all costs and no one would be allowed to take the law into their hands.”