Turkey’s mediation may be beneficial in avoiding the large-scale war between Russia and Ukraine - Expert
Read: 636

Armenia should negotiate with Turkey, Azerbaijan without mediators - Expert
Read: 293

Azerbaijan's victory will pave the way for stability and prosperity in the entire Caucasus region - Ahmad Abdo Tarabik - VIDEO
Read: 290

Expression of gratitude to Umud Mirzayev by the Chairman of the Press Council - Thanks to his personal contacts...
Read: 290 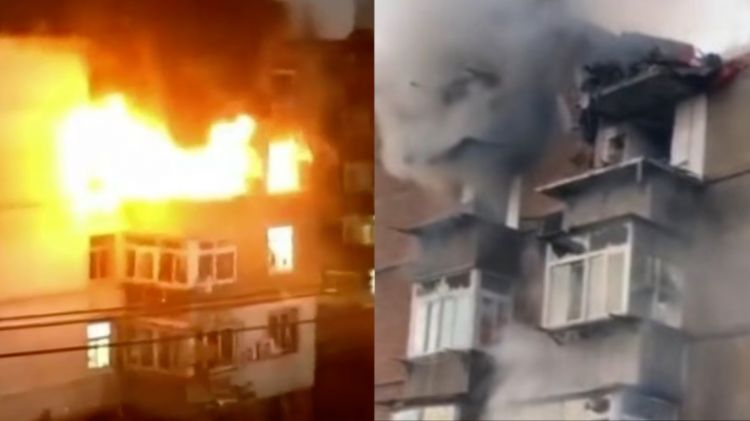 Two people were killed and seven others injured in a gas explosion at a residential building in the Chinese port city of Dalian on Sunday.
A huge fire that broke out after the explosion has been extinguished and the wounded were admitted to the hospital, state-run CGTN-TV reported The cause of the accident is being investigated.
This is the second such explosion in a week.
On October 21, four people were killed and 47 others injured in a gas explosion at a restaurant in Shenyang, the capital of north-eastern China's Liaoning province.
Video footage shared online shows the massive destruction of a three-story building, with debris littered across the area and nearby buildings affected. Cars parked near the restaurant were also damaged.