Poland plans to cover all gas demand by supplies other than from Eastern direction in 2022 - Ministry
Read: 264

“No country is more friendly with Russia than members of Organization of Turkic States” - Secretary General
Read: 252

Russia against deploying intermediate-range missiles in anywhere in world - Ambassador 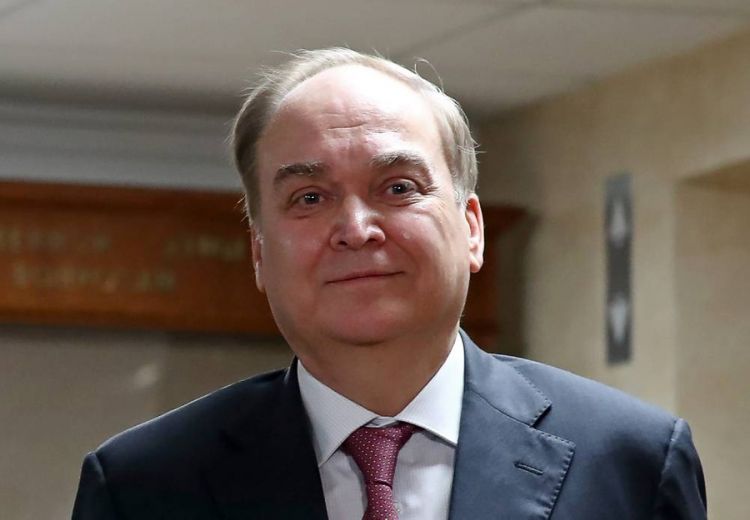 Moscow is against the deployment of shorter-and intermediate-range missiles in any part of the world and is against an arms race in this sphere, Russian Ambassador to the United States Anatoly Antonov said on Monday at a meeting of the International Advisory Council of James Martin Center for Nonproliferation Studies - CNS of Middlebury Institute of International Studies at Monterey (California) Monday, Tass reports.

"Discussion of the INF issues will be challenging. We are not satisfied with the current state of affairs in this area, and we want to figure out what we need to do together to avoid an arms race in such weapons and prevent their deployment in any part of the globe," he said. "In this regard, I would like to remind you about the declared Russian commitment to refrain from the deployment of ground-based intermediate-and shorter-range missiles anywhere in the world until the United States takes respective anti-Russian steps."