Russian FM to address meeting on Afghanistan in Tehran - ednews.net

Poland plans to cover all gas demand by supplies other than from Eastern direction in 2022 - Ministry
Read: 264

“No country is more friendly with Russia than members of Organization of Turkic States” - Secretary General
Read: 252

Russian FM to address meeting on Afghanistan in Tehran 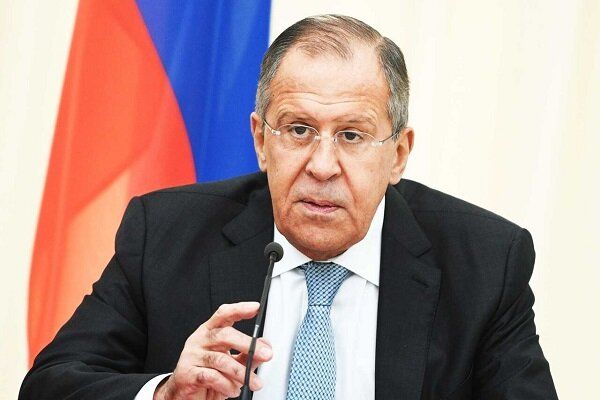 Russian Foreign Minister Sergey Lavrov will deliver a video address to the participants in the ministerial meeting of Afghanistan’s neighboring countries due to be held in Teheran on October 27, Mehr news reports.

Russia will be represented by Ambassador to Iran Levan Dzhagaryan, Maxim Suslov, spokesman for the Russian embassy in Teheran told on Monday, TASS News Agency reported.

As for the meeting on Afghanistan, along with Lavrov’s video address, it will be attended by the Russian ambassador. Russian officials will not come to Teheran [to take part in the meeting]," he said.

Russian presidential envoy for Afghanistan and director of the Russian foreign ministry’s second Asia department, Zamir Kabulov, said earlier that the Russian side planned to take part in the meeting.

The first meeting of Afghanistan’s neighbors was held online on September 8. This time, participants plan to focus on ways to help form an inclusive government in Afghanistan that would include representatives of all ethnic groups.