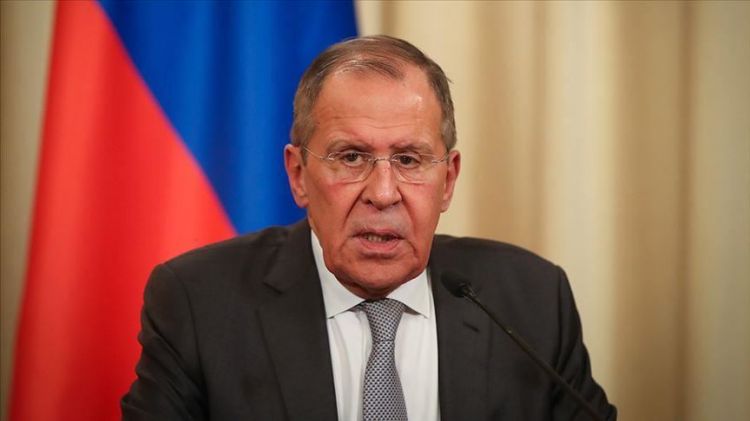 Russian Foreign Minister Sergey Lavrov met with Norwegian Prime Minister Jonas Gahr Stoere in Oslo to discuss relations between Moscow and Oslo, and a number of international problems in the context of cooperation within the United Nations Security Council, the Russian foreign ministry said on Tuesday, Tass reports.

"On October 26, Lavrov had a brief meeting with Stoere in Oslo. The sides exchanged views on the situation in bilateral relations and discussed current international problems, first of all, in the context of bilateral cooperation within the UN Security Council," it said.

On Monday, Lavrov met with his Norwegian counterpart, Anniken Huitfeldt, to discuss prospects for the normalization of political dialogue between the two countries and ways of expanding trade and economic cooperation. "The ministers coordinated their approaches to the problems of Russia’s economic and research activities on the Spitsbergen Archipelago. They also touched upon positions on several key issues of international cooperation, including in the context of Oslo’s presence in the UN Security Council as a non-permanent member in 2021-2022," the ministry said.

Lavrov arrived in Norway on October 25 to attend a ministerial meeting of the Barents Euro-Arctic Council.