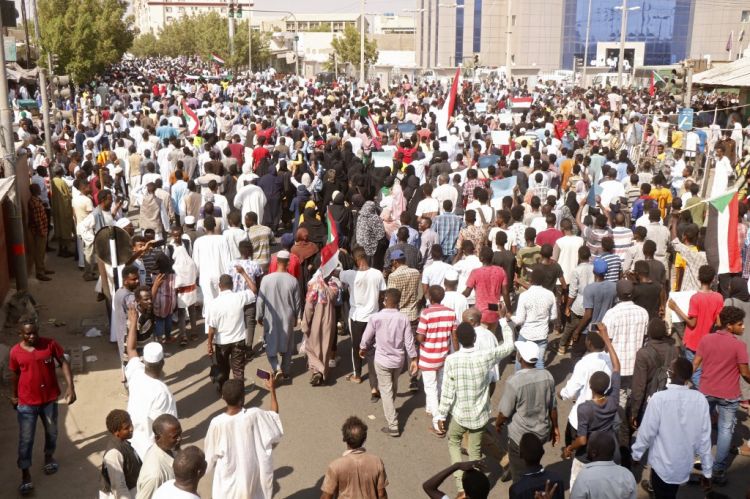 The doctors union of Sudan says security forces shot and killed two people in the city of Omdurman, where protests are taking place Saturday.
Demonstrators converged in the capital of Khartoum to protest against the military takeover that overthrew the transition to civilian rule last week.
A third protester was also killed in Sudan on Saturday as people protest the latest military takeover, according to AFP reports.