The French president, the German chancellor, the UK prime minister and the US president met in Rome 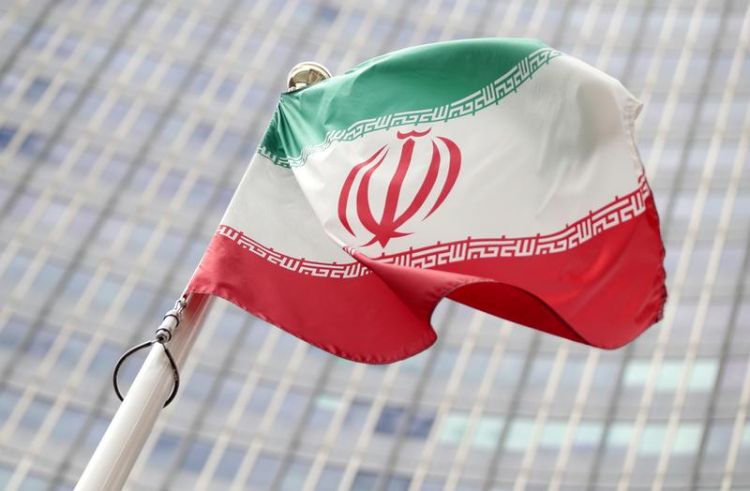 The European troika (France, Germany, the UK) and the United States are alarmed by Iran’s provocative nuclear activities and are determined to ensure that Tehran can never possess a nuclear weapon, the four leaders said in a joint statement released by the White House on Saturday after the four-party talks in Rome.
The French president, the German chancellor, the UK prime minister and the US president met in Rome "to discuss the risks posed to international security by Iran’s escalating nuclear program," the statement says.
"We expressed our determination to ensure that Iran can never develop or acquire a nuclear weapon and shared our grave and growing concern that, while Iran halted negotiations on a return to the Joint Comprehensive Plan of Action (JCPOA) since June, it has accelerated the pace of provocative nuclear steps, such as the production of highly enriched uranium and enriched uranium metal," the statement says.
"Iran has no credible civilian need for either measure, but both are important to nuclear weapons programs," the leaders believe.
JCPOA future
The European troika members are convinced that it is possible to quickly return to compliance with the Joint Comprehensive Plan of Action (JCPoA) if Iran changes course, the four leaders said in a joint statement.
"We are convinced that it is possible to quickly reach and implement an understanding on return to full compliance and to ensure for the long term that Iran’s nuclear program is exclusively for peaceful purposes," the statement says.
"Return to JCPOA compliance will provide sanctions lifting with long-lasting implications for Iran’s economic growth. This will only be possible if Iran changes course," it reads.
Earlier in the day, US President Joe Biden, who is attending the G20 summit in Rome, said that the resumption of the talks on Iran’s nuclear program had already been scheduled. Before the four-party talks of the leaders of Germany, France, the UK and the US, Biden was asked by a reporter when he would like to see the mothballed negotiation with Iran to resume.
"They’re scheduled to resume," Biden said, without elaborating on details, nor on the timeframe of a potential round of multilateral talks with Iran.
The JCPOA, also known as the Iran nuclear deal, was signed between Iran, the five permanent members of the United Nations Security Council (Russia, the United Kingdom, China, the United States and France) and Germany in 2015. Under the deal, Iran undertook to curb its nuclear activities and place them under total control of the International Atomic Energy Agency (IAEA) in exchange of abandonment of the sanctions imposed previously by the United Nations Security Council, the European Union and the United States over its nuclear program.
The future of the deal was called in question after former US President Donald Trump had announced his country’s unilateral pullout in 2018. US President Joe Biden has reiterated that he wants to take the United States back into the Iran nuclear deal.
Since April 2021, the P5+1 (Russia, the UK, Germany, China, the US and France) have been holding talks with Iran in Vienna to reinstate the deal. To date, six rounds have been held.