Afghanistan occupation by US brings but insecurity - MP - ednews.net

Afghanistan occupation by US brings but insecurity - MP 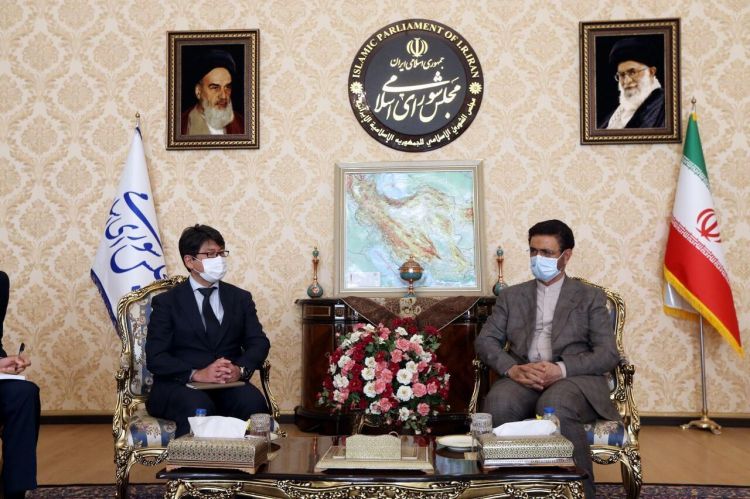 A member of the national security commission in Majlis (Iranian Parliament) said US military presence in Afghanistan and its occupation over the lasts two decades have brought no result but internal war, insecurity, increase in narcotics production and smuggling, IRNA reports.

Speaking in a meeting with Head of United Nations Assistance Mission in Afghanistan (UNAMA) Hideo Ikebe, Fada-Hossein Maleki said that Iran as a country with linguistic, cultural, and historical commonalities with Afghanistan is sensitive about social and political developments in Afghanistan.

He added that Iran has always been after establishing peace and stability in its neighborhood.

He urged the international community, especially the United Nations, to ask this question about the outcome of US military occupation of Afghanistan.

Iran supports establishing an inclusive government in Afghanistan with participation of all ethnic groups, the Iranian lawmaker said.

Meanwhile, Ikebe said humanitarian crisis in Afghanistan should be solved by UN and neighbors' aid.

He added that the UN is well aware of the fact that Iran has warmly hosted Afghan refugees.

He too noted that the humanitarian crisis in Afghanistan should be solved by UN and neighbors' aid.