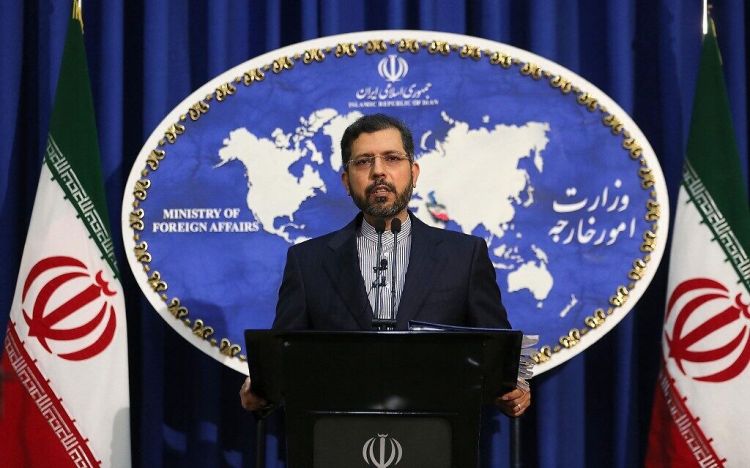 Iran’s Foreign Ministry Spokesperson Saeed Khatibzadeh said that preliminary agreements in negotiations between Iran and Saudi Arabia have been reached and the two sides are waiting for the finalization of talks, Mehr news reports.

Four rounds of talks have taken place between Iran and Saudi Arabia, but contacts between the two countries have never been stopped, said Khatibzadeh in an interview with Mehr News Agency.

Stating that the two sides had initial agreements during the four rounds of talks, he added that preliminary agreements in negotiations between Iran and Saudi Arabia have been reached and the two countries are waiting for the finalization of talks.

Speaking in an interview with Reuters on Saturday night on the sideline of the G20 Rome Summit said, Saudi Arabian Foreign Faisal bin Farhan said that bilateral talks between Riyadh and Tehran have not progressed tangibly.

"We've had four rounds of talks so far. The talks are cordial but remain in an exploratory vein. We continue to hope that they will produce tangible progress ... but so far, we have not made sufficient progress to be optimistic," Prince Faisal said.

Asked if there will be another round of talks, the minister said nothing had been scheduled, "but we are open to continue".