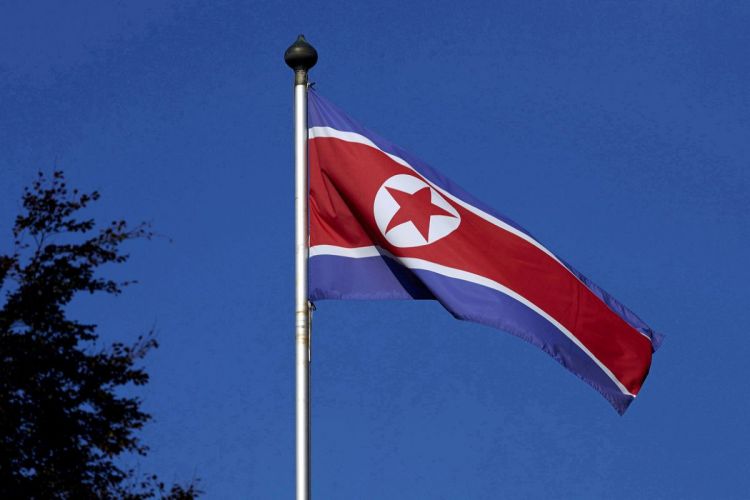 China and Russia are pushing the U.N. Security Council to ease sanctions on North Korea by reviving a 2019 attempt to remove a ban on Pyongyang's exports of statues, seafood and textiles and expanding it to include lifting a refined petroleum imports cap, Reuters reports.

In a reworked draft resolution, seen by Reuters on Monday, China and Russia want the 15-member council to remove those sanctions "with the intent of enhancing the livelihood of the civilian population" in the isolated Asian state.

North Korea has been subject to U.N. sanctions since 2006 over its nuclear and ballistic missile programs.

The draft resolution also includes other measures first proposed by Russia and China nearly two years ago, including lifting a ban on North Koreans working abroad and exempting inter-Korean rail and road cooperation projects from sanctions.

Several U.N. diplomats, speaking on condition of anonymity, said the refreshed draft resolution would find little support. In 2019 Russia and China held two informal rounds of talks on the draft resolution, but never formally tabled it for a vote.

Diplomats said on Monday that China and Russia have not yet scheduled any talks on their new draft resolution. A resolution needs nine votes in favor and no vetoes by the United States, France, Britain, Russia or China to pass.

The U.N. missions of Russia and China did not immediately respond to a request for comment on the new text, which diplomats said was circulated to council members on Friday.

"It has been always China's will that we should also address the humanitarian dimension caused by the sanctions imposed by the Security Council," China's U.N. Ambassador Zhang Jun told reporters last month, adding again that the 2019 draft resolution "remains on the table."