Kremlin may use Belarusian army in the military confrontation with NATO - Expert
Read: 364

Russian-US resolution on cyberspace restores consensus in this domain - Diplomat 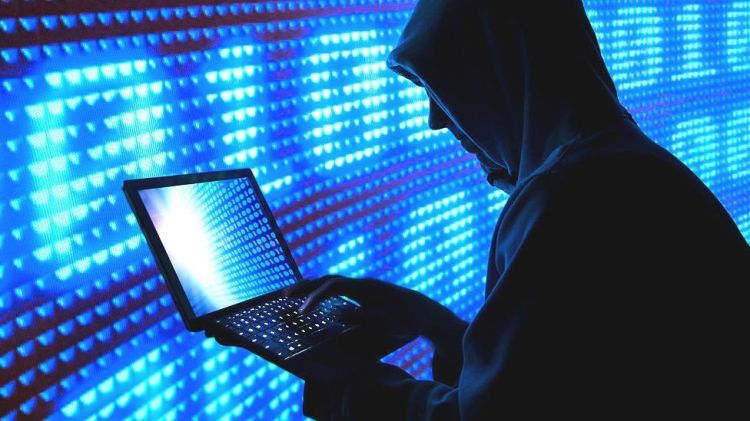 Russia is convinced that the adoption of a General Assembly resolution on cyberspace, drafted jointly with the United States, would strengthen international peace and security in the use of information technologies, Russia’s Deputy Permanent Representative to the UN Office in Geneva Andrei Belousov said, Tass reports.

"We are a step away from taking a historic decision and adopting a draft UNGA resolution that consolidates the reestablished atmosphere of consensus in the global discussion on international information security under the UN auspices," he told the First Committee of the UN General Assembly.

"2021 has been marked by significant diplomatic achievements in this area, in particular, the adoption of the final reports of the Open-ended Working Group (OEWG) and of the Group of Governmental Experts (GGE)," the diplomat continued. "The global community managed to prove in practice its ability to reach agreements and to elaborate mutually acceptable solutions, when it comes to dealing with fundamental issues of national and international security."

In his words, Russia’s initiative to adopt a single resolution on international information security this year has become a logical development of the constructive and pragmatic participation of all UN member states in these discussions.

Belousov noted US readiness to promote the text of the document on behalf of the two states.

"We are also pleased to see that 104 states have already joined our initial agreement as co-sponsors," he said.

According to the diplomat, the Russian-US document is drafted in a unifying and objective manner and "actually draws a line under the ‘dual-track’ period of negotiations on ICT-security [information and communication technology] in the UN."

The resolution "lays a strategic basis for continuing the negotiation process," he continued.

"We believe that the adoption of the Russia-US draft resolution will become a meaningful contribution to strengthening international peace and security in the use of ICTs," he said. "We call on all the UN Member States to support consensus on [this] document.".