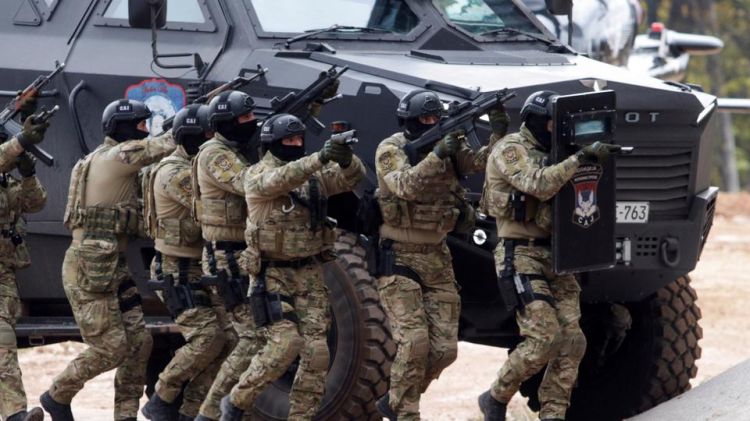 The Balkan nation of Bosnia could face the biggest “existential threat of the post-war period”, if the international community does not curb threatened separatist actions by Bosnian Serbs, chief international representative for Bosnia and Herzegovina Christian Schmidt has warned, TRT news reports,

“The prospects of further division and conflict are very real,” if plans of the Bosnian Serbs withdraw their troops from the Bosnian army and create a separate Serb force, Bosnia’s Klix.ba news portal quoted The High Representative for Bosnia and Herzegovina as saying on Tuesday.

Schmidt was scheduled to deliver the warning in a briefing to the UN Security Council on Tuesday, but council said his appearance was canceled because of opposition from Russia, a close ally of Serbia and the Bosnian Serbs.

The Bosnian Serb member of the presidency, Milorad Dodik, has for years been advocating for the separation of the Bosnian Serb mini-state and having it become part of Serbia.

With tacit support from Russia, he has recently intensified his campaign pledging that the Bosnian Serb parliament would by the end of November declare the creation of its own army, tax authority and judiciary.

Schmidt has called Dodik’s threatened actions “tantamount to secession without proclaiming it.”

"[They] endanger not only the peace and stability of the country and the region, but – if unanswered by the international community – could lead to the undoing of the agreement [that ended the Bosnian War in 1995]," Schmidt warned.