Andrei Taran has led the Defense Ministry since March 4, 2020 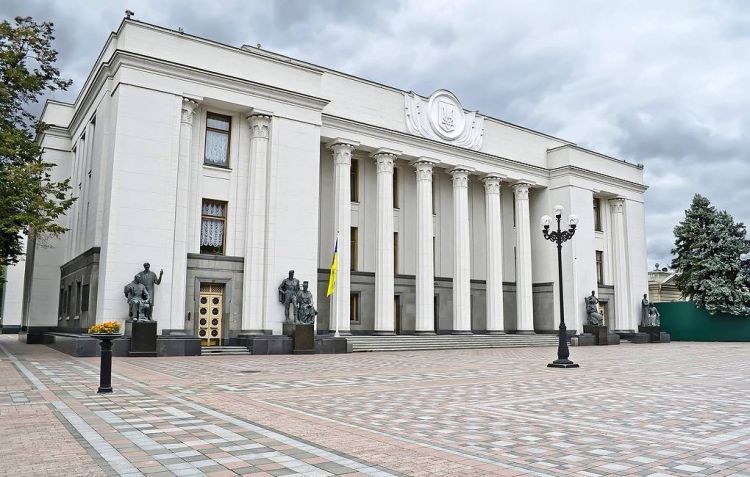 The Verkhovna Rada approved Ukrainian Defense Minister Andrei Taran’s letter of resignation on Wednesday. The decision was upheld by the majority of lawmakers at a meeting.
Taran’s letter of resignation was received in the Rada the day before. Earlier, the legislators of the ruling Servant of the People party had already approved the nomination of Deputy Prime Minister Alexei Reznikov.
There have been numerous complaints over Taran’s activity as the head of Ukraine’s Defense Ministry. Deputy head of the Ukrainian ruling party's parliamentary faction Yevgenia Kravchuk explained that his resignation was caused by procurement problems at the ministry. However, the faction’s head David Arakhamia reported that Taran cited health reasons for his resignation.
Taran has led the Defense Ministry since March 4, 2020. The Ukrainian president nominates the defense minister. The parliament may review the issue of designating the new defense minister on Thursday.