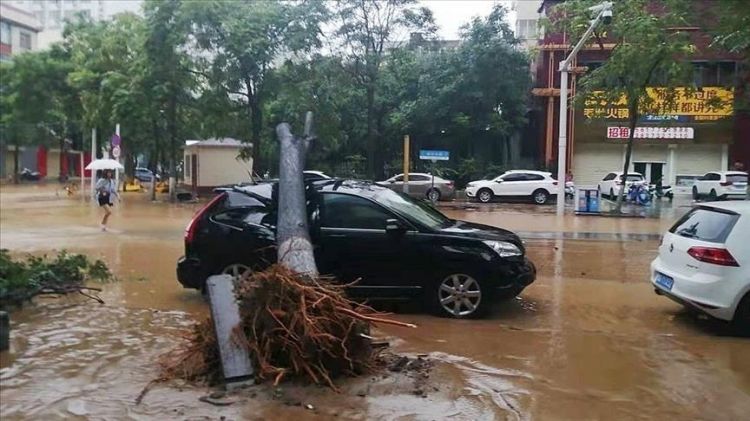 The devastating floods in China this year have killed at least 560 people, affecting nearly 59 million others in various regions of the country, officials said on Monday, Anadolu Agency reports.

Zhou Xuewen, the vice minister of China’s emergency management, told a news conference that floods, between January and October, affected a total of 58.9 million people, while 590 others were killed or are still missing.

The devastating floods, he said, caused the relocation of around 3.51 million people, while 203,000 houses collapsed.

“The economic losses caused by the floods rose to 240.6 billion yuan ($37.6 billion),” the vice minister noted, according to Chinese daily The Paper.

Zhou said the flood disaster was “more serious than in previous years.”