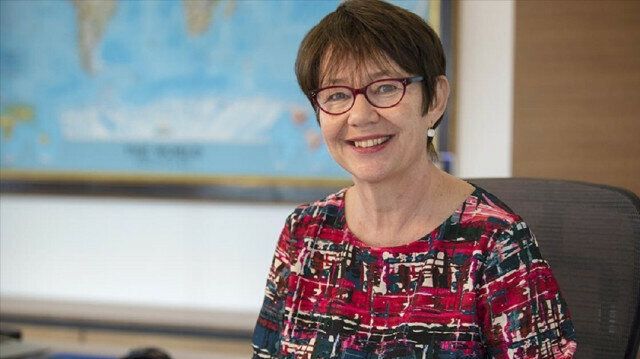 The head of the European Bank for Reconstruction and Development (EBRD) said on Wednesday that it will support for Turkey’s transition to a green economy, Yeni Safak reports.

"We warmly welcome Turkey’s ratification of the Paris Agreement and net zero commitment," Odile Renaud-Basso said during her first official visit to Turkey, responding to a step on the 2015 pact that Turkey took last month, with the landmark agreement coming into effect Wednesday.

"We stand ready to accompany Turkey in defining the strategies needed to reach net zero," she said, adding that major steps will create an environment allowing the private sector and investors such as the EBRD to ramp up investment activity.

Half of the EBRD’s investments in Turkey already support the country’s shift to a low-carbon economy, according to a bank statement.

To date, the bank has provided €6.6 billion ($7.62 billion) through 175 projects – mostly in the private sector but also to Turkish cities and households – in support of greater sustainability and resource efficiency.

In 2021, the bank is likely to provide around €1.5 billion in financing for the Turkish economy, with roughly half of that amount in green financing.