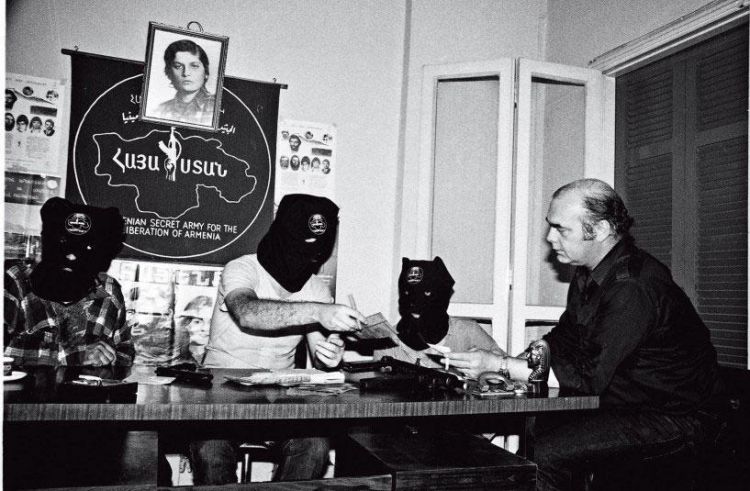 A representative of the Sasna Tsrer radical grouping, Vahagn Avagyan, voiced threats against Russia if Russian peacekeepers hand over to Azerbaijan a terrorist who threw a grenade at the Azerbaijani military and peacekeepers near the city of Shusha this morning.

According to Report, one of the Armenian Telegram channels quoted Avagyan's statement: "If Russia hands over Norayr to Azerbaijan, the next grenades will fly towards Russian troops and Russian embassies."

Sasna Tsrer is a terrorist organization that took hostages in Yerevan in 2016. By a court verdict, Sasna Tsrer members were found guilty of taking hostages, carrying illegal weapons, stealing weapons, and killing hostages.

Given the rich terrorist experience of Armenians, Russia should take a closer look at the threats voiced by its 'strategic allies.'