NATO has no consensus on Ukraine's accession to alliance - Stoltenberg - ednews.net

NATO has no consensus on Ukraine's accession to alliance - Stoltenberg 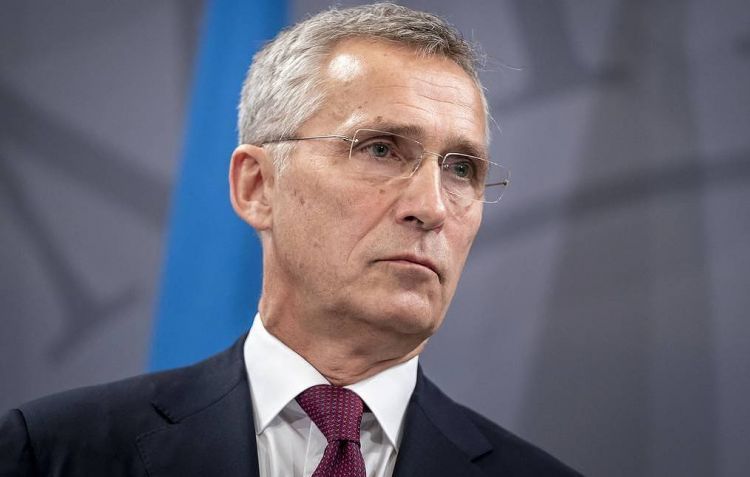 NATO countries have not yet come to a consensus on whether Ukraine should be part of the organization, Secretary General of the North Atlantic Alliance Jens Stoltenberg said in an interview with HBO TV channel on Sunday, Tass reports.

"To be a NATO member you need to meet the NATO standards. We help them [Ukraine] with organizing fighting corruption, but 30 allies have to agree and we do not have a consensus agreement now on inviting Ukraine into becoming a full member," he said.

Stoltenberg noted that the North Atlantic Alliance has strengthened relations with Ukraine, but clarified that this country is not subject to the fifth article of the organization's charter, which provides for collective defense.

At the summit in Bucharest in April 2008, NATO adopted a political statement that Ukraine and Georgia will eventually become NATO members, but refused to provide the Membership Action Plan (MAP) to both countries, which represents the first step in the legal procedure for joining the organization. According to experts from Brussels, over the past 12 years, Kiev and Tbilisi have rather moved away from the prospect of joining the alliance.

NATO does not admit states with unresolved territorial problems, since their membership can drag the entire alliance into a military conflict.

In February 2019, the Verkhovna Rada, the Ukrainian parliament, approved amendments to the constitution, which established Ukraine's aspirations to NATO, with the wording of "the irreversibility of the Euro-Atlantic course." The commitment to ensure that by 2020 the Armed Forces of Ukraine will be fully compatible with the armies of the NATO countries is reflected in the military doctrine adopted in 2015.

In late September, commenting on the meeting of President Vladimir Zelensky with NATO Secretary General Jens Stoltenberg, Ukrainian Foreign Minister Dmytro Kuleba admitted that there is still no understanding about the timeframe for Ukraine to receive the MAP in the alliance.