Russia to deliver first shipment of humanitarian aid to Kabul on November 18 - ednews.net 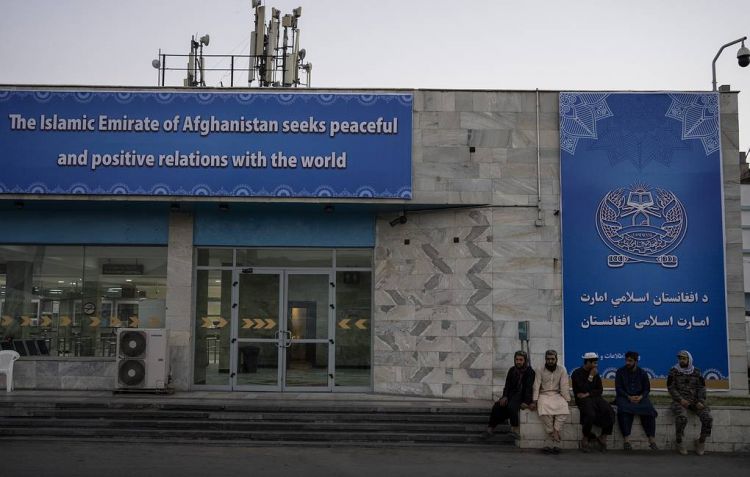 Russia will deliver the first batch of humanitarian aid to Afghanistan on Thursday, including 36 tonnes of food, medicine and essential goods, the country’s Ambassador to Kabul, Dmitry Zhirnov, told the Izvestia newspaper on Thursday, Tass reports.

"The special flights carried out by the Russian Defense Ministry will deliver to Afghanistan a large consignment of humanitarian cargo prepared by the Emergencies Ministry. It includes food, medicine and essential goods. The first batch of 36 tonnes will be delivered on November 18. Then there are going to be two more shipments .Overall, over 100 tonnes of humanitarian aid will be supplied," the Russian envoy noted.

According to the diplomat, the Taliban (banned in Russia) assured that the aid would be distributed among those in need. "This is essential. The Afghan authorities understand that any mistake will seriously complicate their further work with foreign funders," Zhirnov pointed out.

The diplomat also stated that Russian citizens would be evacuated from Afghanistan on return flights. As Zhirnov noted, almost 900 Afghan students of Russian universities signed up for export flights in order to continue their education.

From August 25 to 26, the Russian Defense Ministry carried out export flights from Afghanistan for citizens of Russia, Belarus, Kyrgyzstan, Tajikistan and Uzbekistan, who sought assistance in returning to their countries. The Russian Foreign Ministry emphasized that it was not an evacuation but "an assistance in the return to their homeland for those who faced challenging conditions amid a dramatic change in Afghanistan’s military-political situation."

The Taliban embarked on a large-scale operation to take control of Afghanistan after the US had announced its intention to withdraw its forces in the spring. On August 15, Taliban fighters swept into Kabul without encountering any resistance, with Afghanistan’s then President Ashraf Ghani subsequently fleeing the country. On September 6, the Taliban gained full control over Afghanistan, and on September 7, the radicals announced the new interim government, which has not been recognized by any country yet.