Jerusalem governor injured in his hand 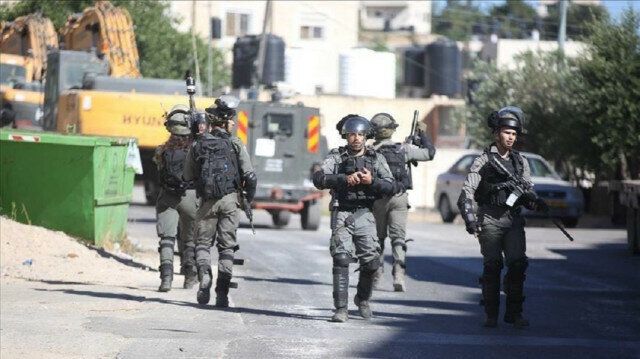