U.S. threatens escalation with Iran at IAEA next month - ednews.net

China landed on the moon and found water in dirt and rocks
Read: 422

We have become a coordinating face for Al Jazeera in the region - Umud Mirzayev - PHOTOS
Read: 184

Britain calls up military to stem flow of illegal immigration in the English Channel
Read: 170

U.S. threatens escalation with Iran at IAEA next month 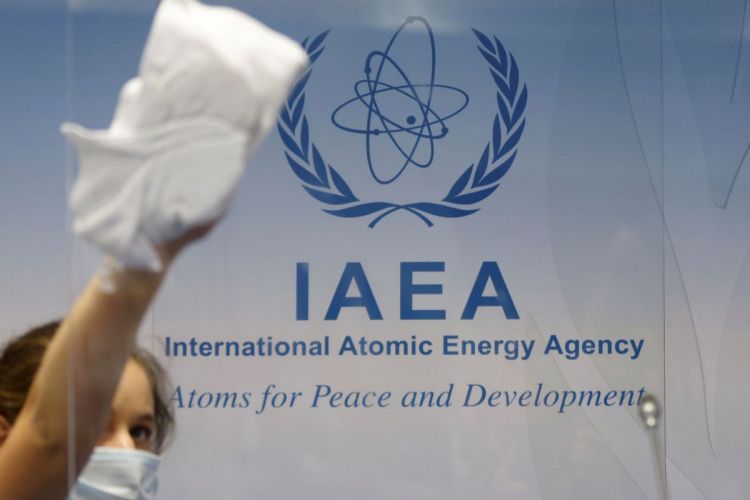 The United States threatened on Thursday to confront Iran at the International Atomic Energy Agency next month if it does not cooperate more with the watchdog - an escalation that could undermine talks on reviving a 2015 big-power deal with Iran,Reuters reports.

Tehran is locked in several standoffs with the IAEA, whose 35-nation Board of Governors is holding a quarterly meeting this week.

Then-president Donald Trump pulled Washington out of the 2015 agreement that lifted sanctions in return for restrictions on Iran's atomic activities. He re-imposed debilitating sanctions, after which Tehran progressively expanded its nuclear work and reduced cooperation with the IAEA.

Iran is denying the IAEA access to re-install surveillance cameras at a workshop at the TESA Karaj complex. The IAEA also wants answers on the origin of uranium particles found at apparently old but undeclared sites, and says Iran keeps subjecting its inspectors to "excessively invasive physical searches".