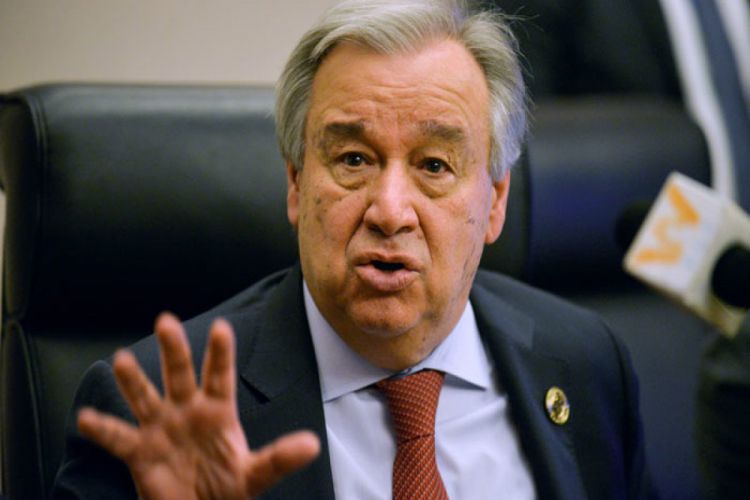 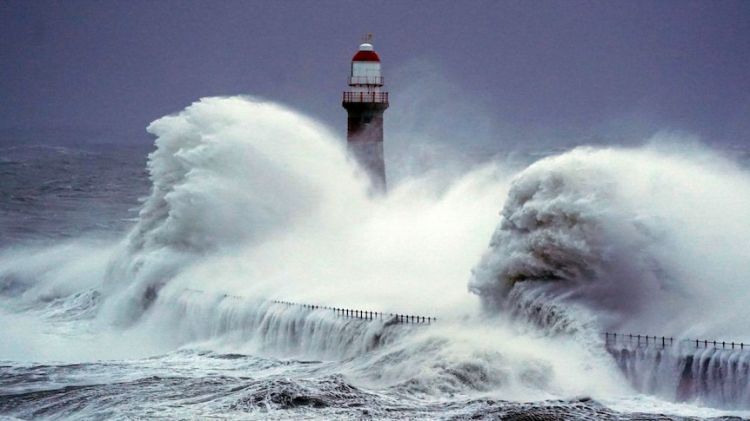 At least three people have died in the UK after the year's first winter storm battered parts of the country with wind gusts of nearly 160 kilometres per hour.

The storm, which was named Arwen by the country's Met Office, hit parts of the north of England, Scotland and Northern Ireland particularly hard late Friday and early Saturday.
Police warned people not to travel under any circumstances, with more than 100,000 people left without power across Scotland and northern England.
The BBC reported that a 35-year-old man died in Aberdeenshire, Scotland when his truck was hit by a tree.
A man also died in Antrim, Northern Ireland when a tree fell onto his car.
Another man died when he was hit by a falling tree in Cumbria, northern England.
UK press reported that around 120 trucks had become stuck in snow on the M62 motorway in Greater Manchester.
Police closed the road near Rochdale after a truck jack-knifed.
That followed an earlier incident when a truck overturned on the same stretch of road near Warrington.
Dozens of other crashes were reported across the UK.
Local rail network LNER said travel north of York over the weekend would not be possible due to "significant disruption" caused by the high winds and heavy rain.
It added that the line between Newcastle and Edinburgh was closed completely due to track damage.
In Scotland, the BBC reported that passengers in Aberdeenshire were stuck for 17 hours. Damage was also reported to a number of buildings in the north, including Northern League football club Chester-le-Street Town, which posted a photo of their clubhouse roof in the middle of their pitch.