Quake occurs off Izmir's coast, no casualties reported so far 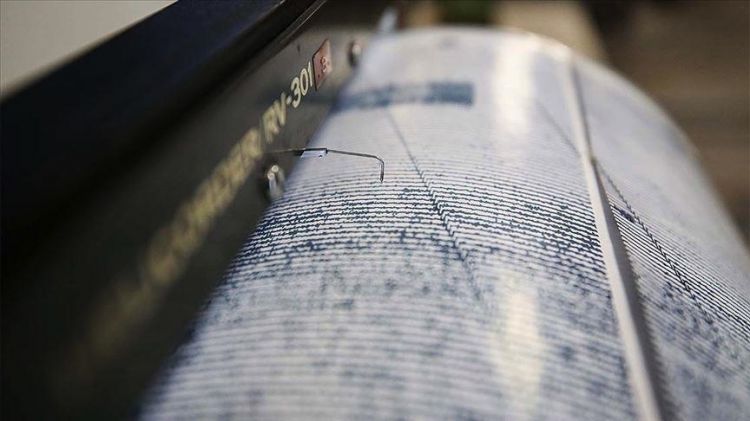 A magnitude 5.1 earthquake struck the Aegean Sea early Tuesday, according to Turkey's Disaster and Emergency Management Authority (AFAD).
The quake occurred in the western Izmir province at 7 a.m. (0400 GMT) local time, AFAD said.
The epicenter of the quake was 56.18 kilometers (34.90 miles) from Urla district, with a depth of 3.97 kilometers (2.46 miles).
AFAD also reported that a magnitude 4.3 aftershock was recorded. The aftershock reportedly occurred at a depth of 7.16 kilometers (4.44 miles).
No casualties have been reported so far.