Bundestag to vote on new German Chancellor on 8 December - ednews.net

Bundestag to vote on new German Chancellor on 8 December 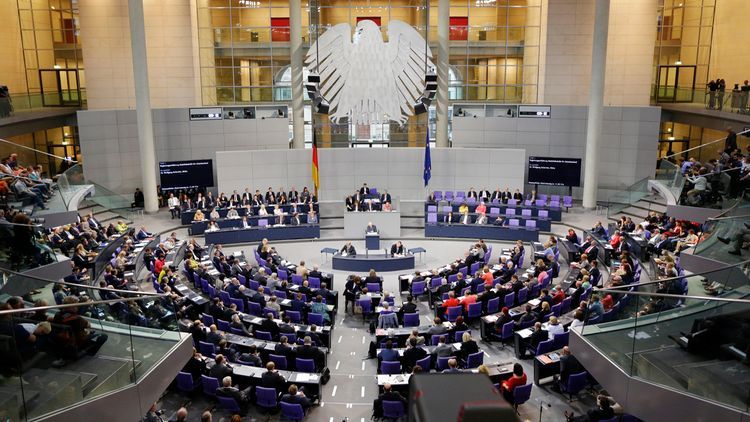 The German Bundestag is expected to elect the new chancellor of Germany in a vote on 8 December, the parliament said, Sputnik reports

The German legislature sent journalists an invitation to a meeting on 8 December "for the upcoming election of the Federal Chancellor."

Social Democrat Olaf Scholz is widely expected to become the new chancellor. He leads a coalition of Social Democrats with the Greens and the Free Democratic Party, which was formed after the 26 September elections to the Bundestag