No violations of the Russian state border were allowed 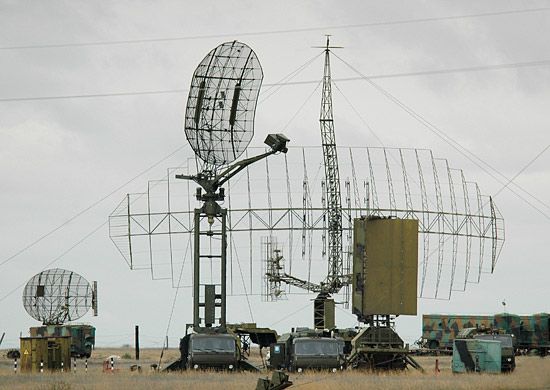 Russian radars tracked over 30 foreign aircraft that conducted air reconnaissance near Russia’s state borders over the past week, the Russian Defense Ministry’s Krasnaya Zvezda newspaper reported on Friday.
The paper’s infographics show that 31 foreign spy planes and six drones conducted air reconnaissance along Russia’s state borders in the past week.
Fighter jets of Russia’s air defense quick reaction alert forces were scrambled twice over the past week to prevent foreign aircraft from violating the Russian state borders. All the flights by foreign spy aircraft were tracked by Russian radar stations.
No violations of the Russian state border were allowed, the paper said.
Also, BMP-3 infantry fighting vehicles and BTR-82A armored personnel carriers were delivered to the Russian troops in the past week under the defense procurement plan, the paper said.