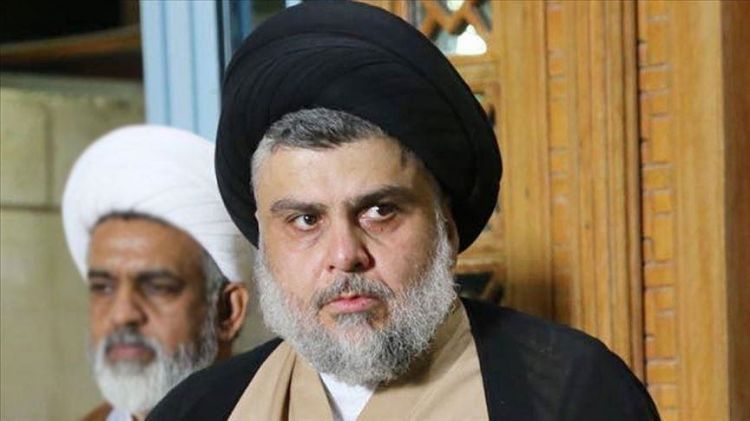 "Neither Eastern nor Western, a national majority government," al-Sadr posted on Twitter following a meeting with political actors rejecting the outcome of recent parliamentary polls that the Shia cleric's Sairoon Alliance dominated.

Al-Sadr's party won the Oct. 10 elections with 73 seats in the 329-member parliament, followed by the Taqaddum (progress) bloc of parliament speaker Mohamed al-Halbousi with 37 seats.

On Tuesday, the Coordination Committee of the Iraqi Resistance, an umbrella organization of prominent Shia political parties excluding al-Sadr’s movement, said in a statement that it categorically rejected the elections' final results.

In a separate statement on Thursday, the committee said the meeting with al-Sadr "confirmed that foreign forces (in Iraq) will leave according to a (set) timetable."

In the elections, pro-Iranian factions, which also form part of the committee, saw their seats decline from 47 in the 2018 elections to around 20.

Many Shia factions objected to the results, demanding a nationwide manual recount.

Following protests in the country, authorities began a limited manual recount on Oct. 27 of more than 2,000 ballot boxes subject to complaints by political parties in the provinces of Nineveh, Babylon, and Baghdad.