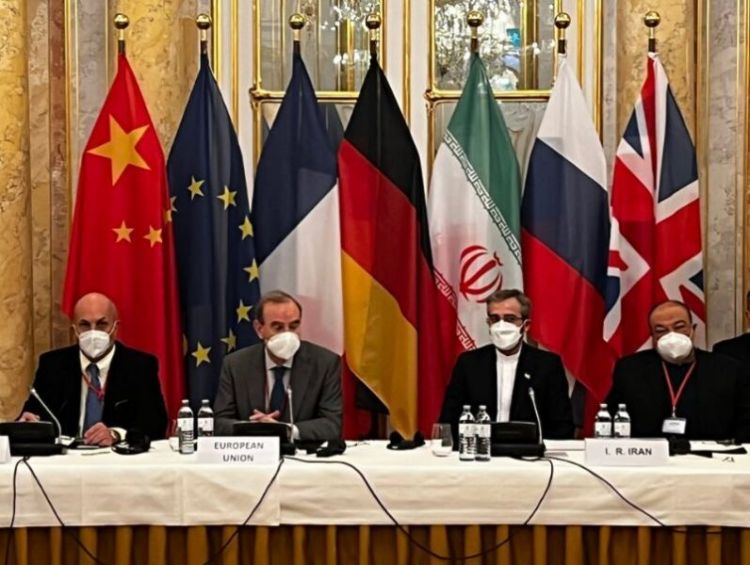 Speaking in an interview with IRNA on Fri., Ali Bagheri Kani, Iran's top nuclear negotiator and Deputy Foreign Minister for the Political Affairs said that today is the fourth day of negotiations in Vienna and that during the past few days, Iranian negotiators held several bilateral and multilateral meetings with the P4+1 including France, Britain, Germany, Russia, and China.

He went on to say that Iran provided two proposed texts to the other side last night, one of which contains Iran's views on removal of sanctions and the other one is on the issue of Iran's nuclear actions.

Normally, the other side, reviews these proposed texts and becomes ready for serious talks and negotiations with Iran on the proposed texts, but the important point here is that these negotiations have various and numerous international implications.

He also warned the other negotiating teams not to let the approaches of players out of the talks negatively impact the negotiations.