US ‘deeply concerned’ by rising Daesh/ISIS attacks in Iraq - Secretary of state - ednews.net 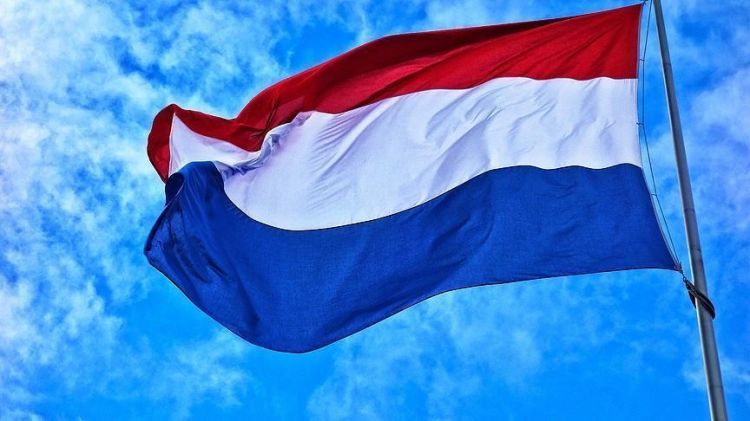 The US is “deeply concerned” by the continued escalation of Daesh/ISIS attacks in Iraq, including Thursday’s attack in the country's north, US Secretary of State Antony Blinken said Friday, Anadolu Agency reports.

The statement came after 13 people – 10 Peshmerga soldiers of the Kurdish Regional Government (KRG) and three civilians – were killed in a Daesh/ISIS terror attack in the village of Khadirjija at the foot of Mount Qarachokh, in Makhmour, Nineveh, some 50 kilometers (31 miles) south of the KRG capital Erbil.

“The US reaffirms our commitment to supporting the Iraqi Security Forces, including the Peshmerga, as they continue the fight against ISIS to ensure its enduring defeat,” Blinken said in a written statement.

Blinken also extended condolences to the families of those killed and injured in the attacks.

Attacks blamed on Daesh/ISIS fighters have escalated in Iraq in recent months, especially in the provinces of Salahuddin, Diyala, and Kirkuk.

In 2017, Iraq declared victory over Daesh/ISIS by reclaiming all of its territories – about a third of the country's area – invaded by the terror group in 2014.

But the terrorist group still maintains sleeper cells in large areas of Iraq and periodically launches attacks. The Iraqi army continues to carry out frequent operations against the group in parts of the country